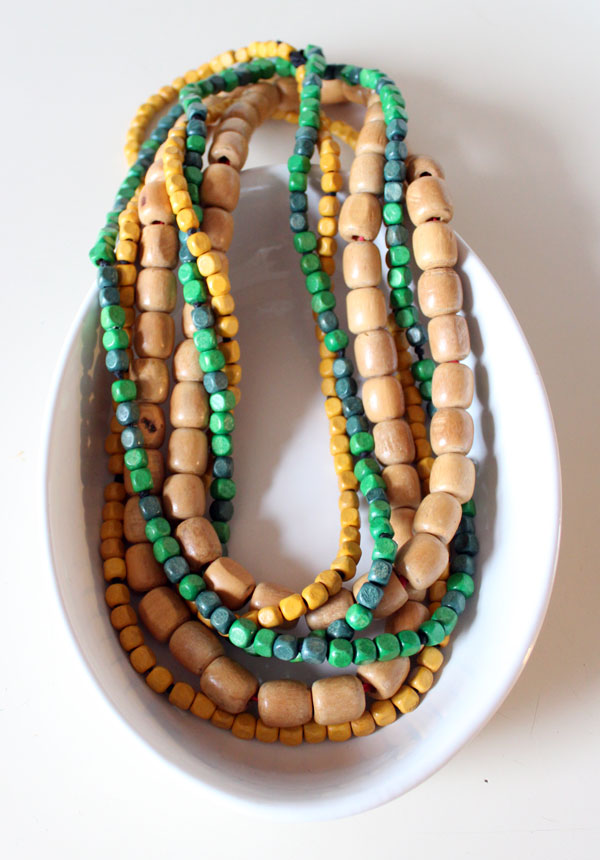 I have so many beads. Big beads, small beads and in-between beads of varied shapes and colors. They're currently filling a large jar in my room.

I have a growing need to use what I have, and to fill my hands with results. As a result, I need to use these beads somehow. 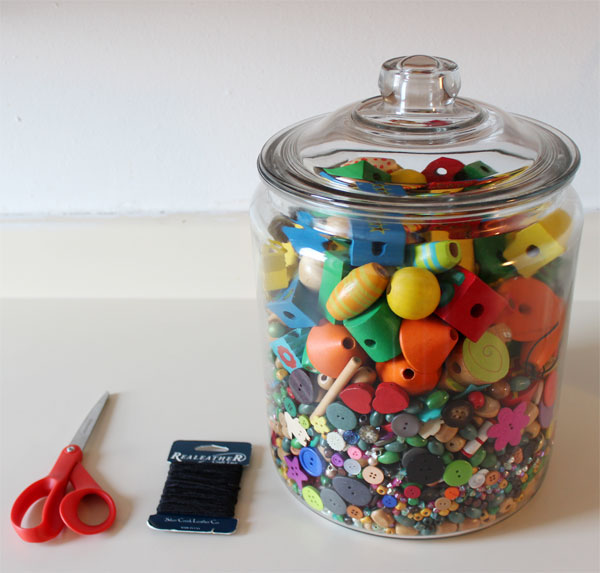 I decided to make three necklaces with three types of beads. 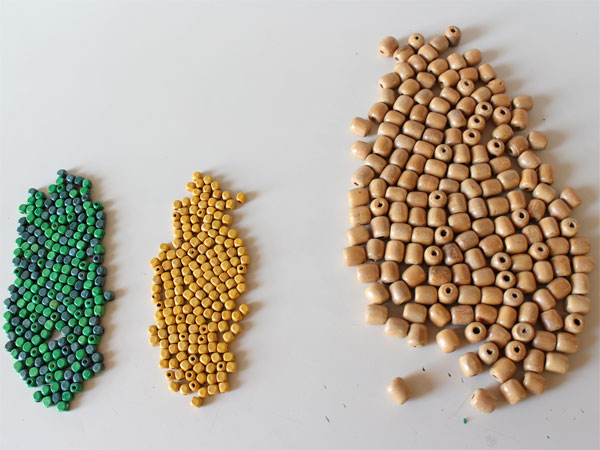 I used black waxed cording for the green and yellow beads. For the large brown ones, I used red hemp twine. 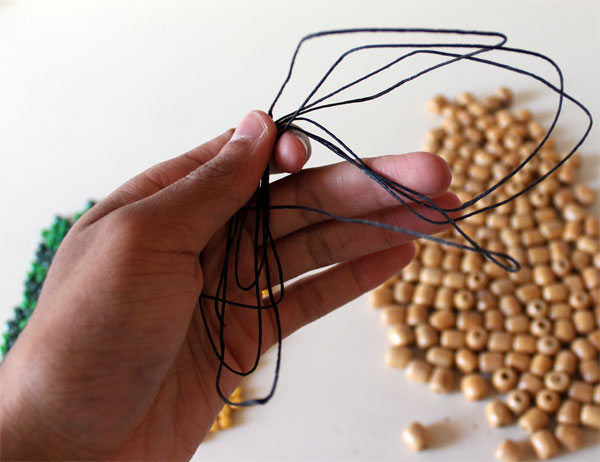 I cut two extra-long pieces for double the strength (I have a mild fear that my necklaces will break unexpectedly), then made a simple knot at the beginning. 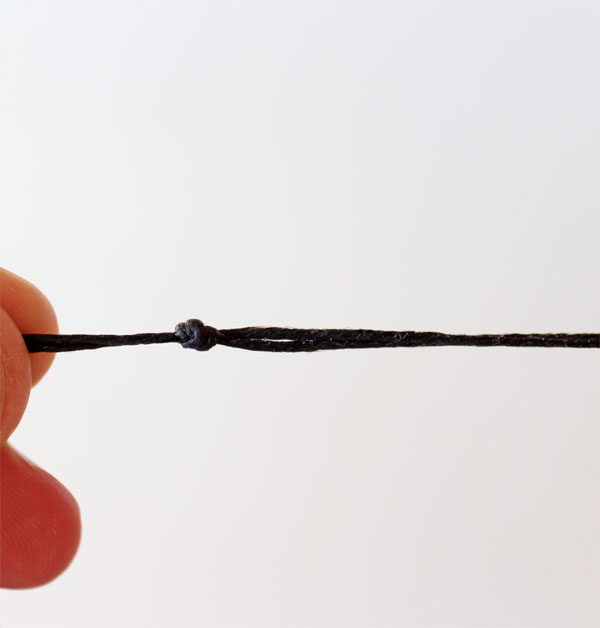 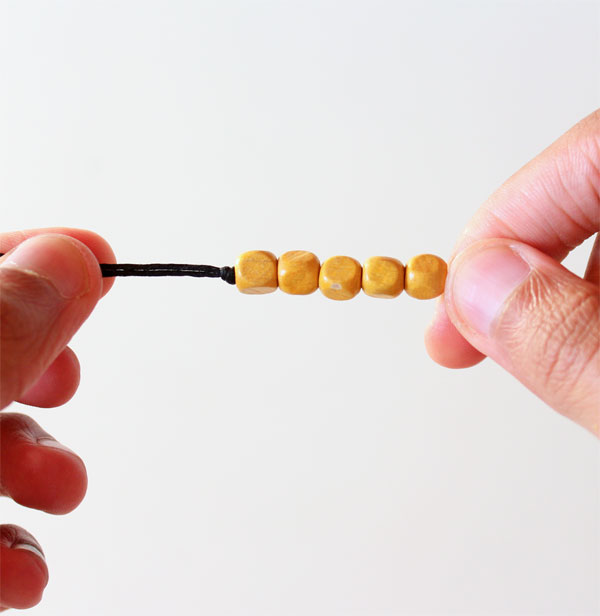 I then put five beads on at a time, then made a knot directly below the last bead, like a pearl knot. Since the cord was relatively thick, I just alternated between pushing the knot up with my fingers and pulling the end of the cord in the opposite direction to get it as close as possible to the last bead,  Sometimes, it took a few tries to get it just right, and oftentimes there was a little bit of space between the knot and the last bead, but that's alright. 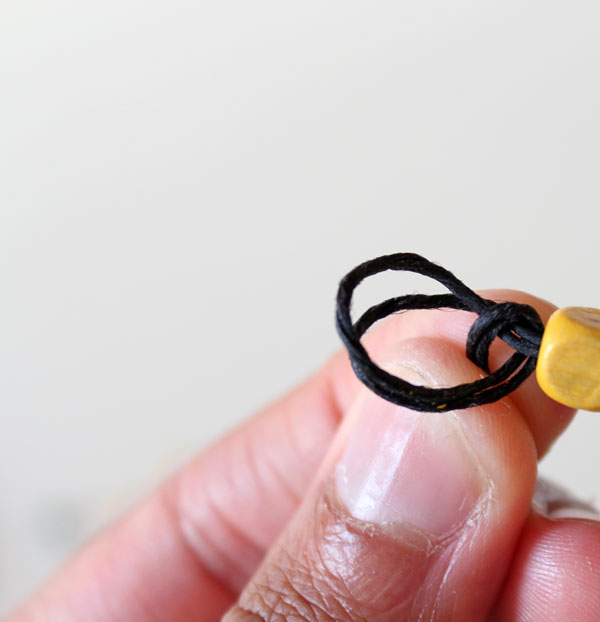 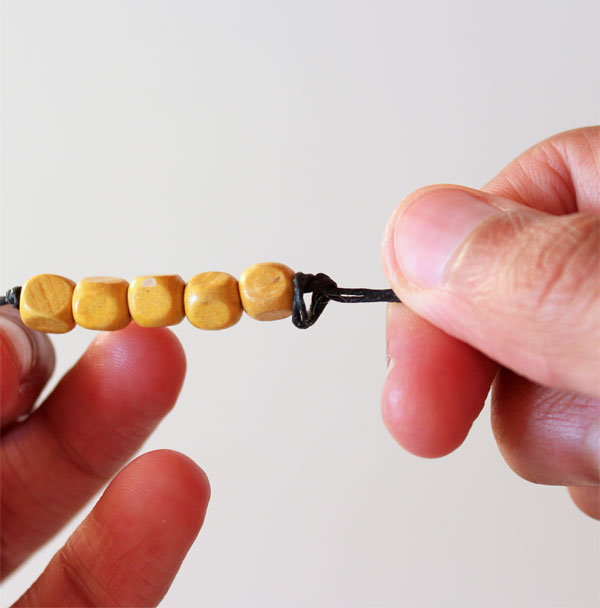 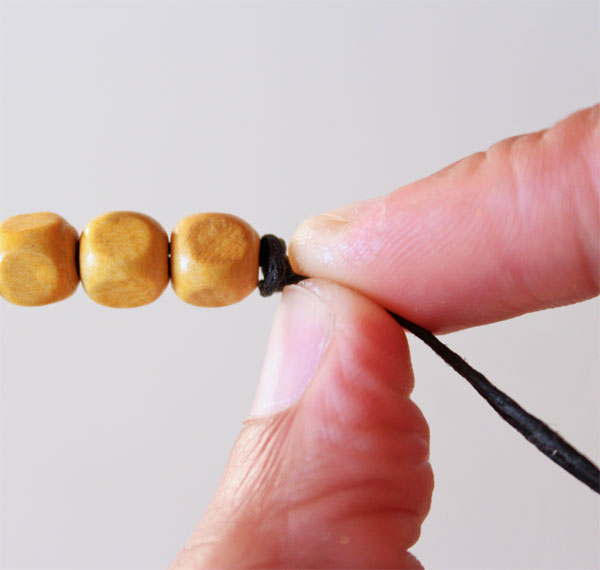 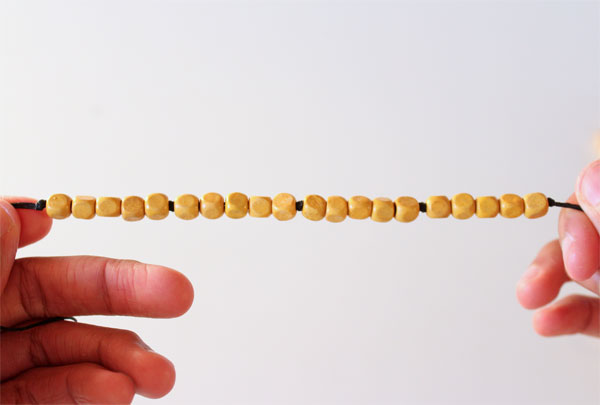 To close the necklace, I made a couple of tight knots with each ends, then pulled the yarn ends into a few of the beads closest to it using an embroidery needle. 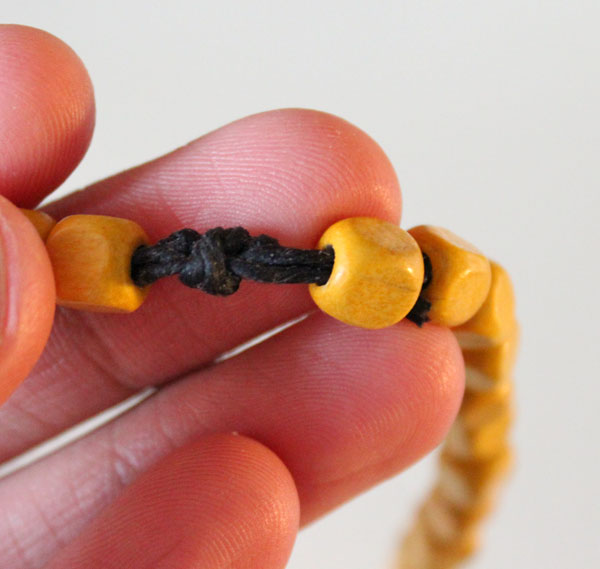 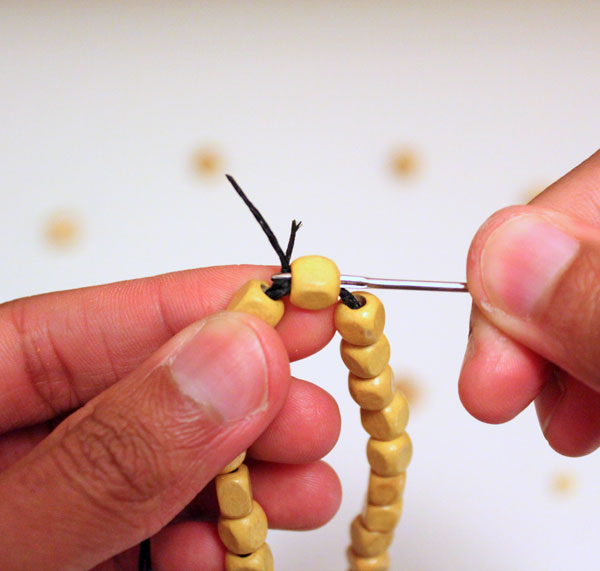 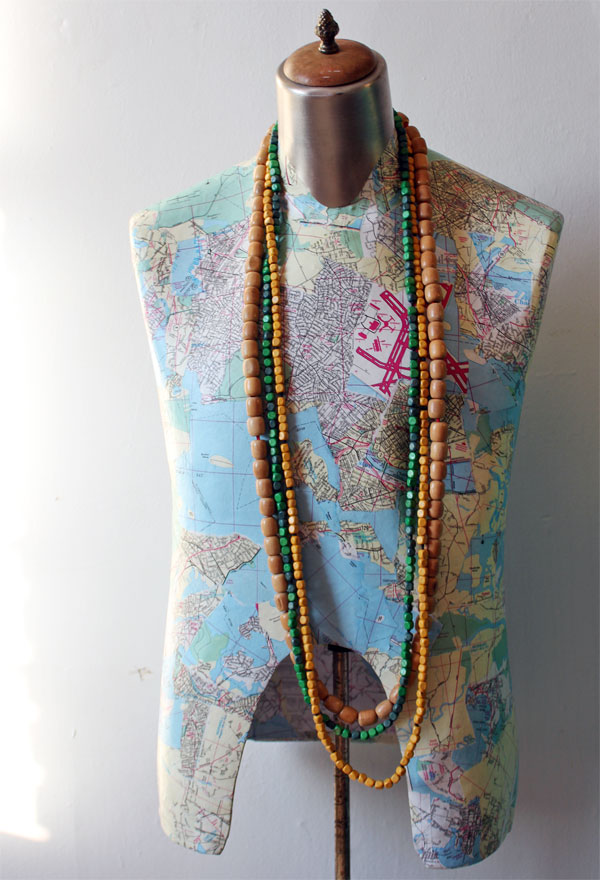 Email ThisBlogThis!Share to TwitterShare to FacebookShare to Pinterest
Labels: Made